Bill Dauser couldn’t find an automobile to suit his needs, so he designed this home-built station wagon himself, using epoxy, among other things.

Working in his spare time for more than two years, he assembled the entire home-built station wagon himself in his home garage. He fabricated the body using wood, fiberglass, and WEST SYSTEM Epoxy.
His car has been on the road for three years now and has traveled more than 40,000 miles.

Bill said he designed the car around the interior dimensions he sought which were unavailable in manufactured minivans or station wagons. He wanted lots of headroom, and room in the back to haul 4×8 pieces of plywood. Because he’s a contractor, he frequently must haul large items. 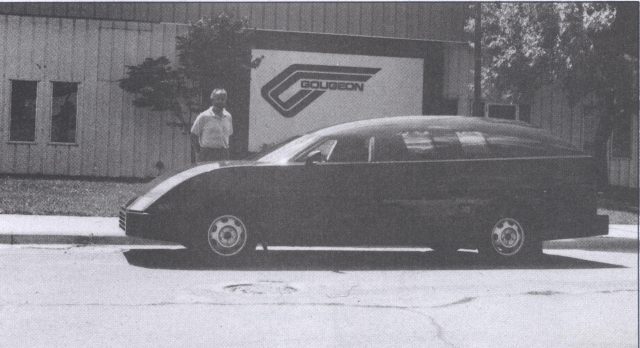 The car has front-wheel drive. Without a driveshaft going to the rear wheels, it was possible to drop the floor down into the frame. The result is an overall height 18″ lower than a minivan, and an inside space that is actually two inches higher than that of a minivan. The home-built station wagon is smaller on the outside without sacrificing interior space.

Bill also designed his vehicle to be is quite aerodynamic. The windshield is replacement glass for a 1990 Corvette. He chose it because it is very streamlined.

The car gets 20 miles to the gallon and runs on unleaded gasoline. It has an automatic transmission and is easy to drive and very responsive.

Only three individuals have actually driven the home-built station wagon: Bill, his wife Patti, and Meade Gougeon. Bill said he doesn’t usually let others drive it because it’s his only vehicle, but made an exception in the case of Meade Gougeon since the vehicle’s construction relied on  WEST SYSTEM epoxy.

Bill said his unusual-looking car brings stares and a barrage of questions wherever he goes. After three years and 40,000 miles of this attention, Bill, who is a private person, was considering selling the car. 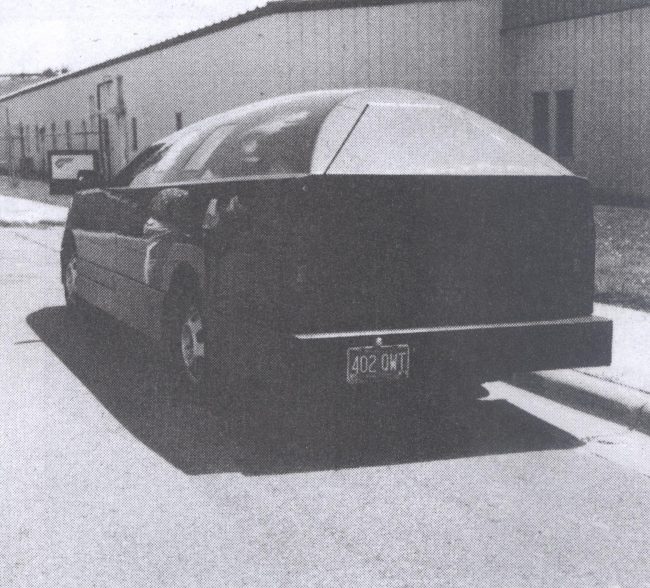