Before coming to work at Gougeon Brothers, Bryan Jacobs served in the Army and earned the rank of Sergeant (E-5). Bryan served multiple combat tours in support of the global war on terrorism and was awarded the Bronze Star. He then tried out for a Long Range Surveillance Unit (LRSU), where he was deployed in support of Operation Iraqi Freedom.

Bryan left the Army in late 2010 and used funding from the G.I. Bill to earn his associate’s degree in Chemical Technology from Delta College. He interned at a local company that produces oil and lubricants. In his spare time, Bryan enjoys outdoor activities such as hunting and fishing. He also enjoys drawing and painting. 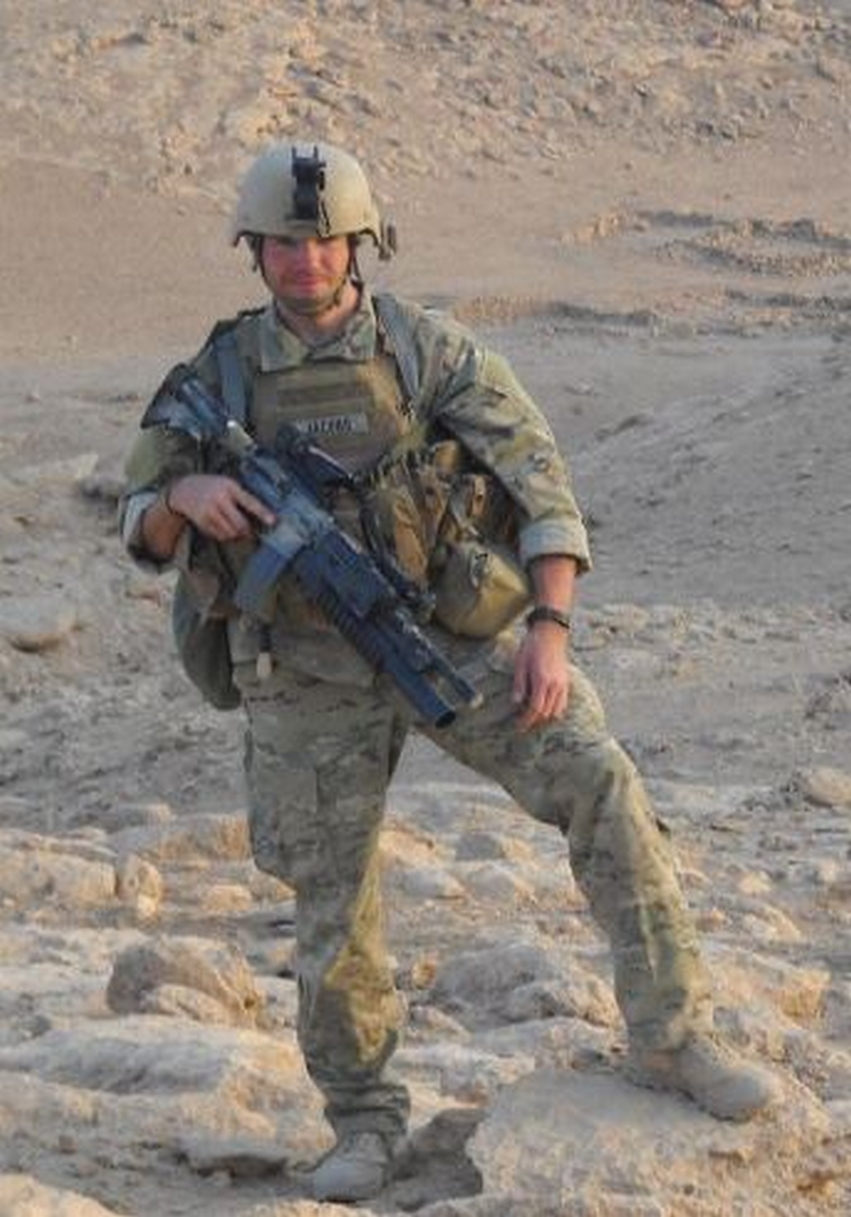