Cosmic Muffin, a unique houseboat owned by Dave Drimmer, has quite an interesting history. She started out as a Boeing 307 Stratoliner, which was acquired by Howard Hughes in 1939 when he bought TWA. The Model 307 was the world’s first high-altitude commercial transport and the first four-engine airliner in scheduled domestic service.  In 1948, Hughes had her interior redesigned, named her Flying Penthouse, and she became one of the first commercial airliners converted into a plush executive transport.

Several years and owners later, damage from a hurricane grounded the plane, and her tail and wings were cut off. Kenneth London converted her into a motoryacht. She was launched as Londonaire in July 1974.

Dave Drimmer purchased Londonaire as a houseboat in 1981. He reconstructed the hull using WEST SYSTEM® Epoxy, remodeled the interior, and renamed her Cosmic Muffin. She is now a historic/educational attraction that is available for charter and corporate sponsorship in Fort Lauderdale, Florida. She has been featured in several magazines, newspapers and television articles including CNN Headline News, Extreme Homes (Home & Garden Channel) and People Magazine. 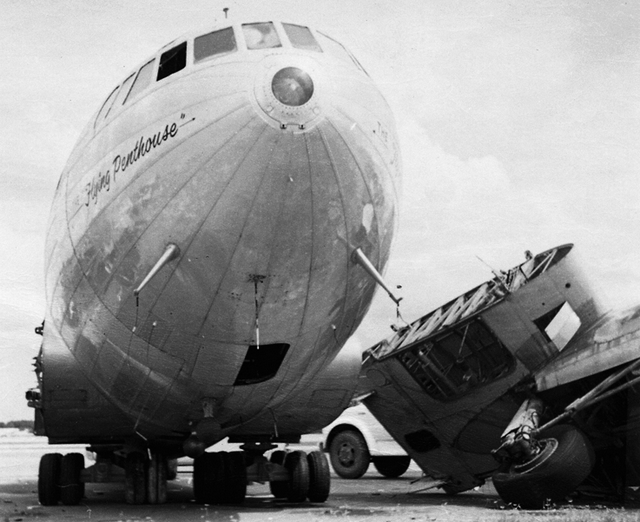 Her final days as a plane, as the Flying Penthouse begins its conversion to the houseboat Londonaire. 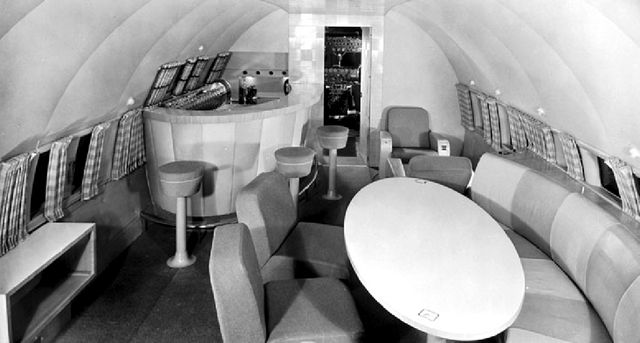 The interior as it looked when Hughes entertained the celebrities of the day. 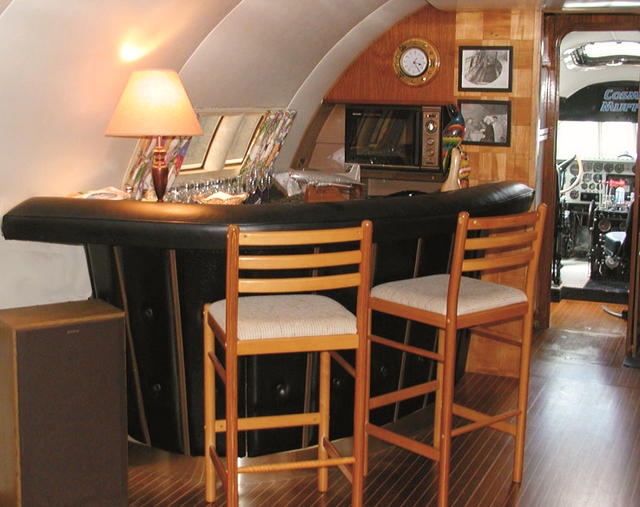 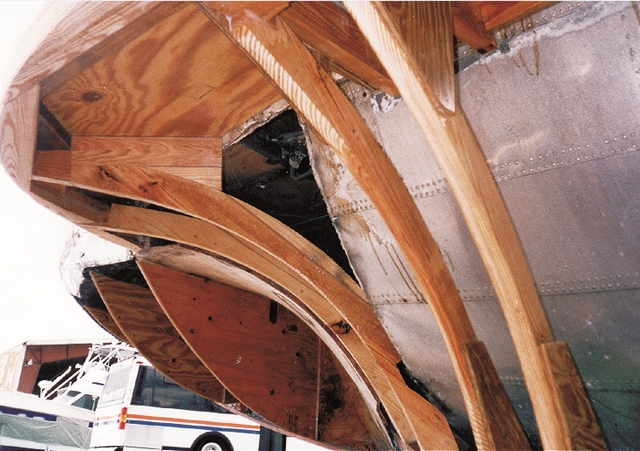