This shortened version of a Grand Laker canoe is very popular on the big lakes in Maine. It was built by architect Victor Trodella of Yarmouth. It is 16′ 6″ long, 42″ at the beam, and is equipped with a 2 hp Honda outboard, oars and oarlocks, and of course, paddles. Trodella says, “WEST SYSTEM gave me fabulous results… again. Thanks for your advice.” 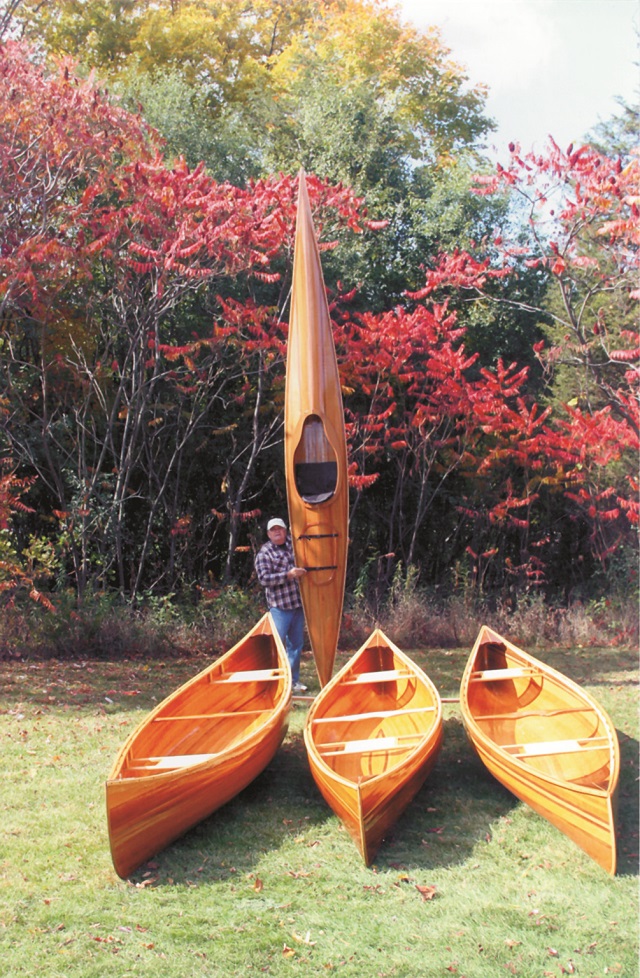 Robert L. Yome of Frankford, Ontario, built these four boats as winter projects over four years using Mountain Boat plans and supplies on all four. The boats are the 16′ Prospector, the 15′ Bob’s Special, the 16′ Bob’s Special and the 17′ Endeavour Kayak.

All boats were stripped with western red cedar and sash gunnels and seats, with walnut decks. Yome used WEST SYSTEM 105 Epoxy Resin and 207 Special Clear Hardener with 6 oz. fiberglass cloth on the exterior and interior. 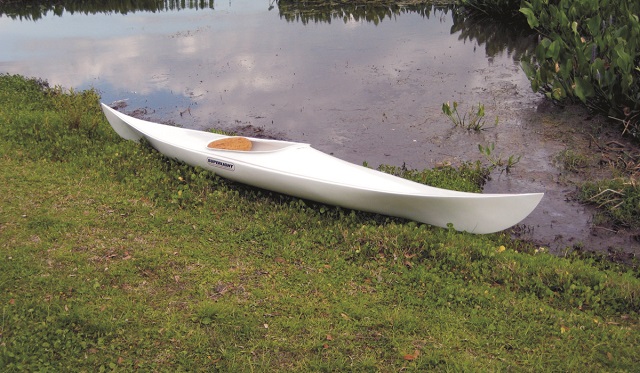 Wooden Boat House is introducing its new touring kayak the SUPERLIGHT CUTTER 14′. It weighs just 24 lb. The hull is cold-molded in two halves using WEST SYSTEM Epoxy. The halves are 3 layers of diagonal veneer between 6 oz. glass vacuum laminated over forms. The two halves are joined with Six10 and glass tape. Steven Hirsh is the designer and builder. Contact the Wooden Boat House, DeLeon Springs, Flordia, 484-336-8006. 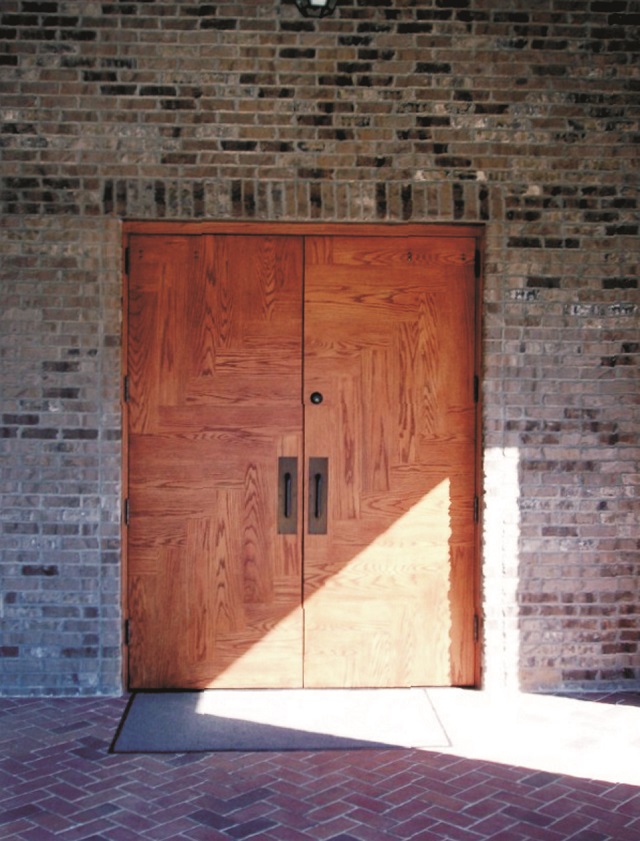 These doors grace the entry of St. Columb’s Episcopal Church in Ridgeland, Mississippi. They were built by Fletcher Cox using WEST SYSTEM Epoxy. The surface veneers of 1/8″ red oak were bonded to a core of two piles of 1″ Tricel, using vacuum bagging to clamp the laminate. 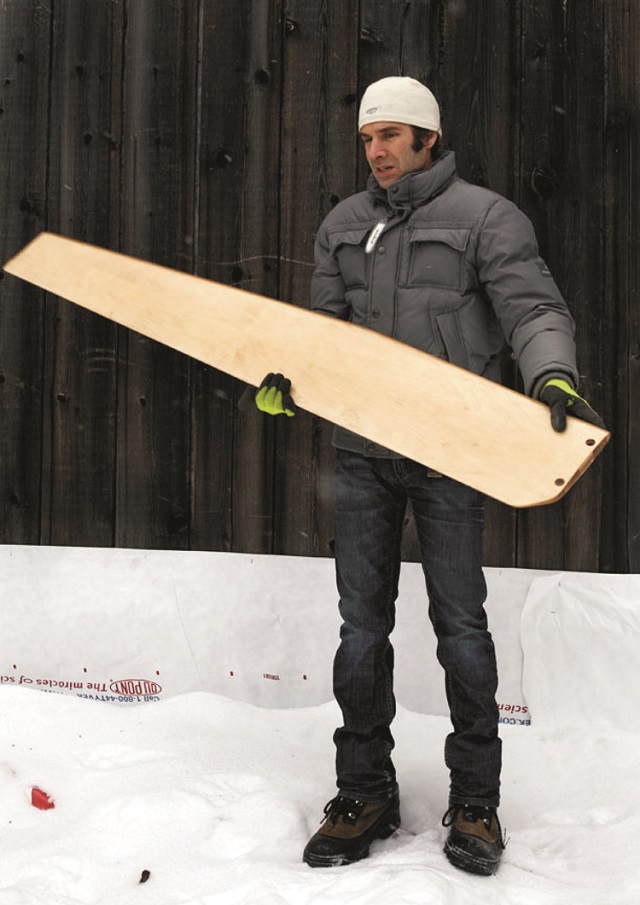 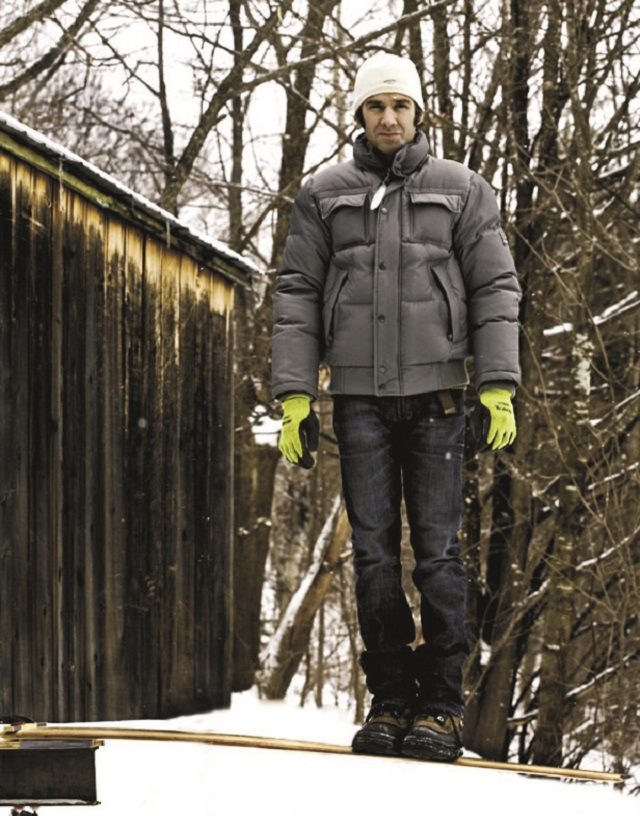 We received an email from Eric McNicholl, a naval architect and owner of Velox Design is Chelsea, Quebec. “I was really excited to read this article in the latest issue [of Epoxyworks] about wood and bamboo used in what is commonly thought to be the exclusive domain of exotic materials. Excited because I am also pursuing the development of similar applications—high-performance wood composite foils and bamboo masts. Attached are a few pictures of a L14 daggerboard I recently made. Its core is between strips of Tonkin bamboo. The whole thing is skinned over with birch veneer (no glass) and has a leading edge of red oak for impact resistance. It weighs 10 lb. and dimensions are 5′ 4″ x 10″ x 1 3/16″. As you can see in the picture, it is very stiff. (Most L14 boards cannot be used to right the boat.) I hope this is of interest to your publication, which I really enjoy.”
—Eric McNicholl, Velox Design 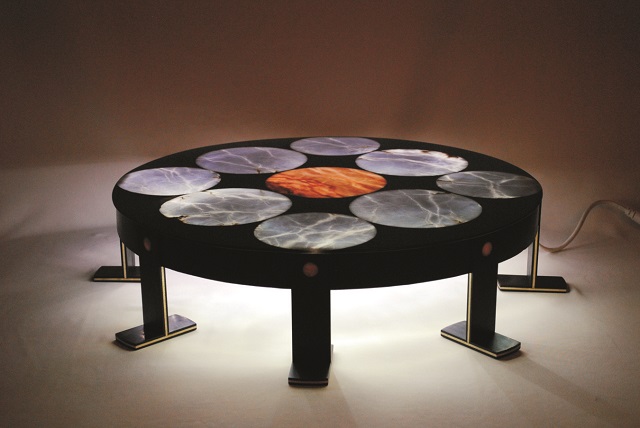 Rifle Stocks Made from Scratch 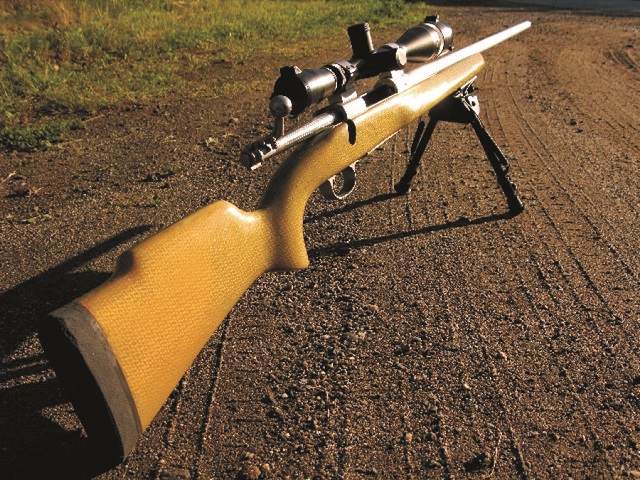 Dicky Saltonstall of Rockport, Maine sent these photos of rifle stock that he scratch built with WEST SYSTEM Epoxy and Fillers. He says, “So far WEST SYSTEM Epoxy has performed really well. The [Kevlar above and carbon fiber below] stocks are very light and stable.” A prolific builder, Dicky sent photos of his BlackFly iceboats that appeared in Epoxyworks 31. 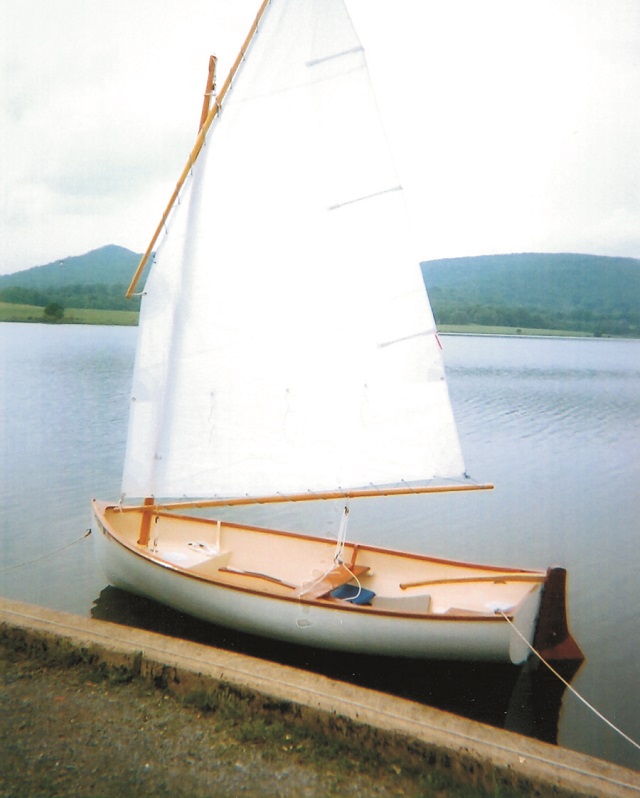 This Paul Gartside designed sailing dinghy was built by Daniel Fry of Williamsport, Pennsylvania. The hull is constructed of 9/16″ x “7/8″ western red cedar strips with 6 oz. glass on both sides. It is trimmed with Spanish cedar. A big fan of small boats and WEST SYSTEM Epoxy, Fry has also built a 13′ 4” Marc Barto designed Mellonseed skiff and a 15′ Joel White catboat.