Above: Statue repairs are underway on “Shep,” a molded fiberglass figure that was knocked off its base and belongs in the outdoor nativity set of St. Luke’s United Methodist Church in Essexville, Michigan.

In due time, a typical Michigan winter froze Shep to the earth as if cast in concrete. A hasty post-season shove, intended to release him, instead fractured the tenuous joint between the sides of the pedestal and the bottom panel engaged by the toggle bolts. Shep had broken off all the way around the edges of his pedestal (Photos 1 at top, & 2). It was not a premeditated crime. The charges were “baseless.” 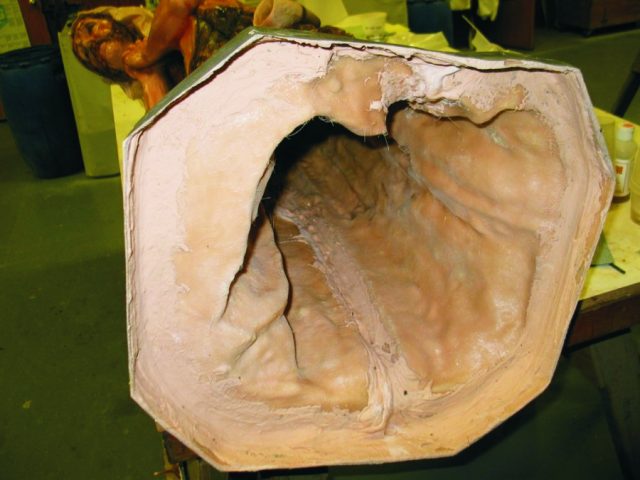 Photo 2—Close up the damage to the “Shep” statue, part of a church’s outdoor nativity scene.

It was clear that the base/pedestal joint needed to be redone with WEST SYSTEM® epoxy. The old polyester-encrusted base was discarded and replaced with a sandwich composite panel leftover from past GBI test programs. I found an undamaged two-foot-square panel with a foam core and thick fiberglass face sheets.

In order to effect a rugged, epoxy bond to the sandwich panel, it was imperative to take full advantage of the generous surface area afforded by the pedestal sides. GBI’s Tom Pawlak emphasized the need for good, pre-bond surface preparation. He produced a wire wheel tool with which to scuff the perimeter to create a fresh bonding surface (Photo 3). 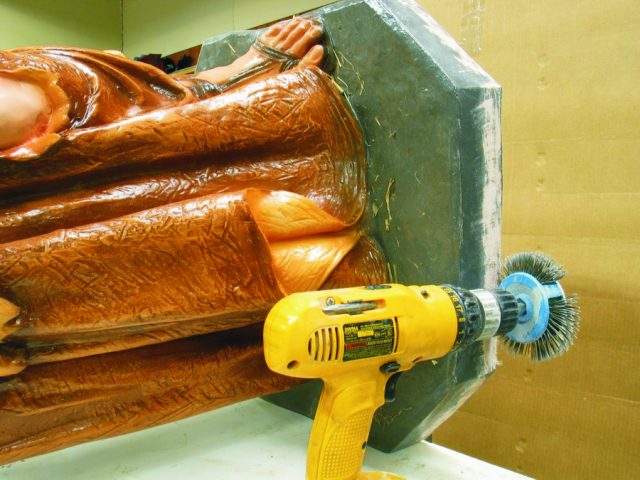 Photo 3—The gluing area of the pedestal was prepared for bonding by thoroughly abrading the surface with a wire wheel tool on a cordless drill.

Thus began a series of lunch-hour work sessions. I kept at it until I got below the paint and into the glass fibers. I cleared enough width to accommodate a generous fillet of filled epoxy. The plan was to go with WEST SYSTEM 105 Resin/206 Slow Hardener containing enough 407 Low-Density Filler to create a mayonnaise consistency, ideal for filleting.

Before mixing the epoxy, I placed Shep on his new base with the textured side up and traced around the sides of the pedestal with a permanent marker. Removing Shep, I had a guideline that would permit me to trowel on filled epoxy with enough precision so that the glue could grip the inside of the pedestal as well as the outside. The inside blind fillet would effectively double the joint strength. 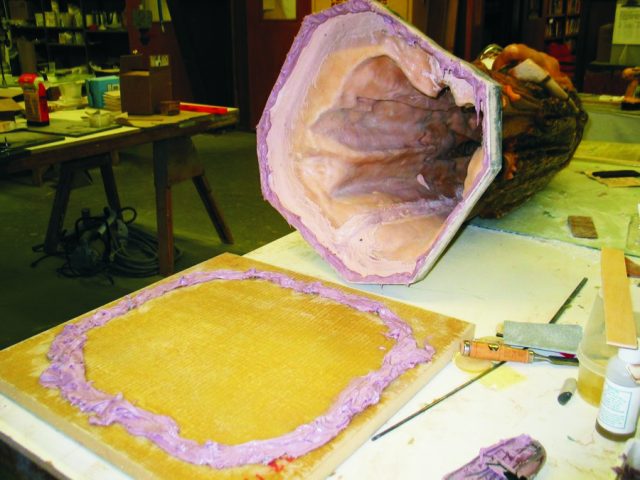 Photo 4—A bead of thickened epoxy in the outline of the pedestal was applied to the new base. 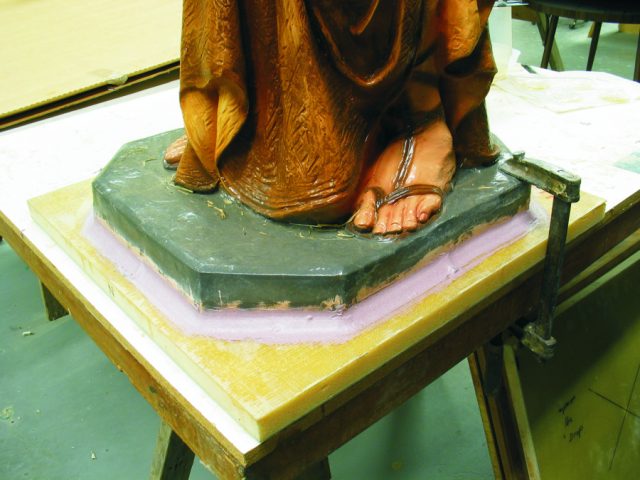 Photo 5—After the pedestal was lowered onto the bead of epoxy, a large fillet was created around the exterior of the joint

The finishing touch was to coat the foam edges of the new base with neat WEST SYSTEM105/206. After an overnight cure, Shep was ready to return to St. Luke’s. Thanks to WEST SYSTEM epoxy, the complete display was back online, with still twelve days to go before Christmas Eve (Photo 6). 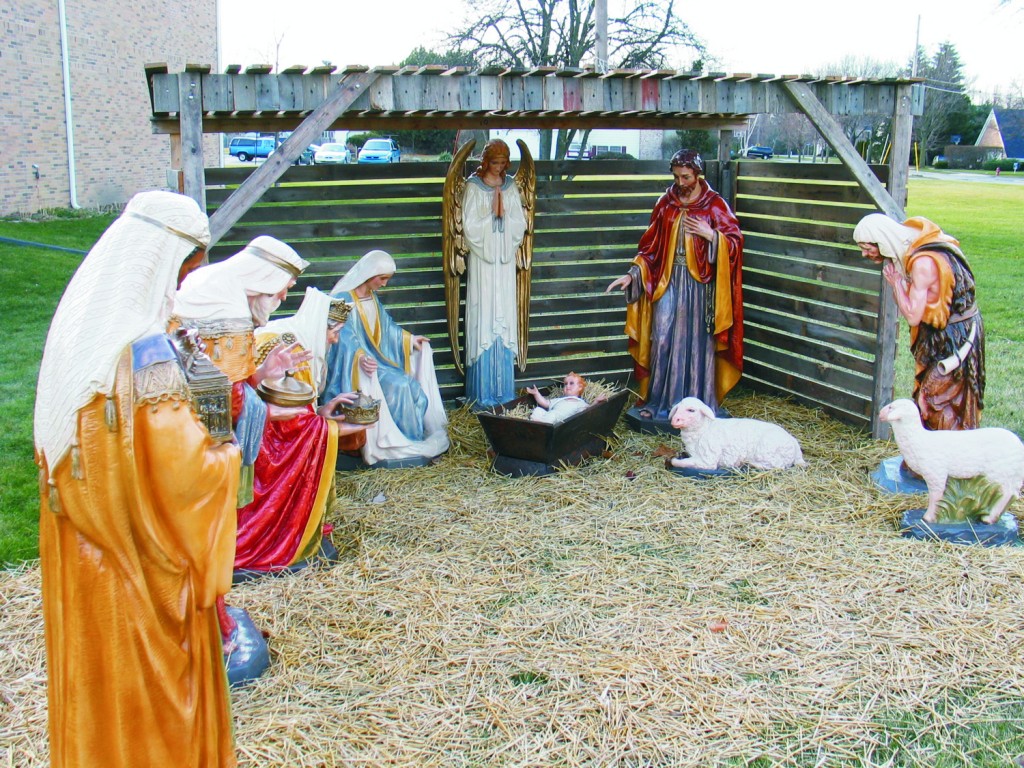 Photo 6—Shep (far right) was back on duty with twelve days to spare.