Buster Welch of Clandeboye, Manitoba, Canada has had extensive experience with epoxy. He began with building a cedar strip canoe in 1973 after seeing one of Ted Moores’s (Bear Mountain Boats) on display at the Toronto Boat Show. 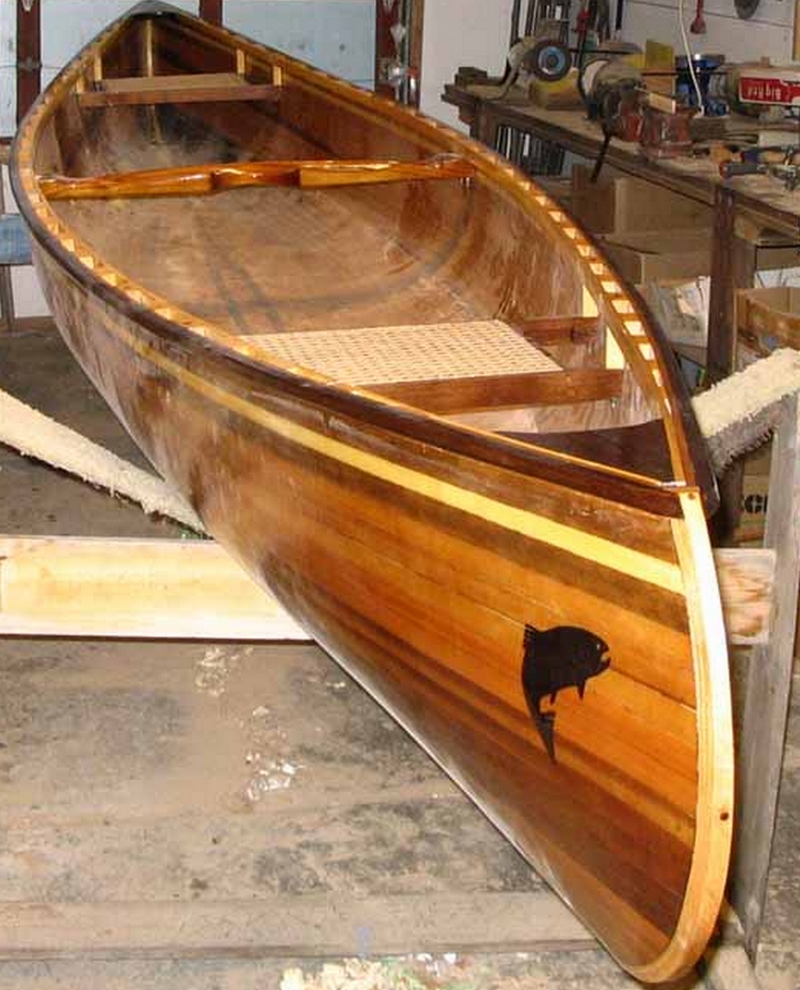 Since then, he has built or supervised the construction of another two dozen strip canoes. In the beginning, he fiberglassed with polyester but switched to WEST SYSTEM® Epoxy because it is much better at adhering to cedar. 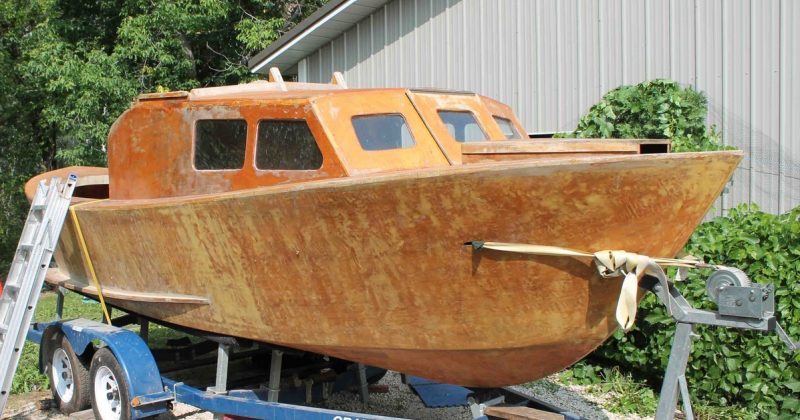 Welch has also built a 22′ Bartender (above) using stitch and glue construction with 24′ long, scarfed plywood sheets. Early on, Welch was taken with the idea of laminating to create unique and functional furniture (below). He’s especially proud of his chair design that has proven surprisingly strong. At least eighteen of his chairs have been used heavily over the last 40 years, and only three of them have had minor failures. He has also used epoxy to coat eight tabletops for durability. 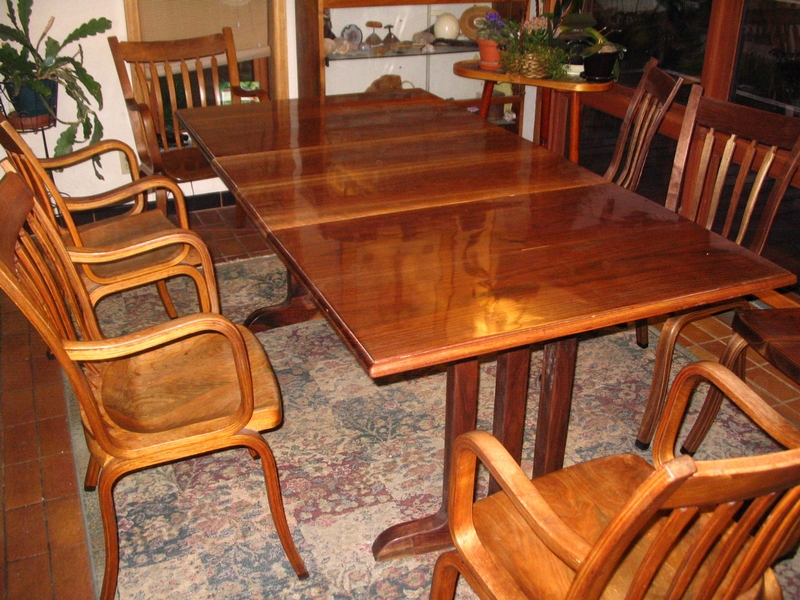 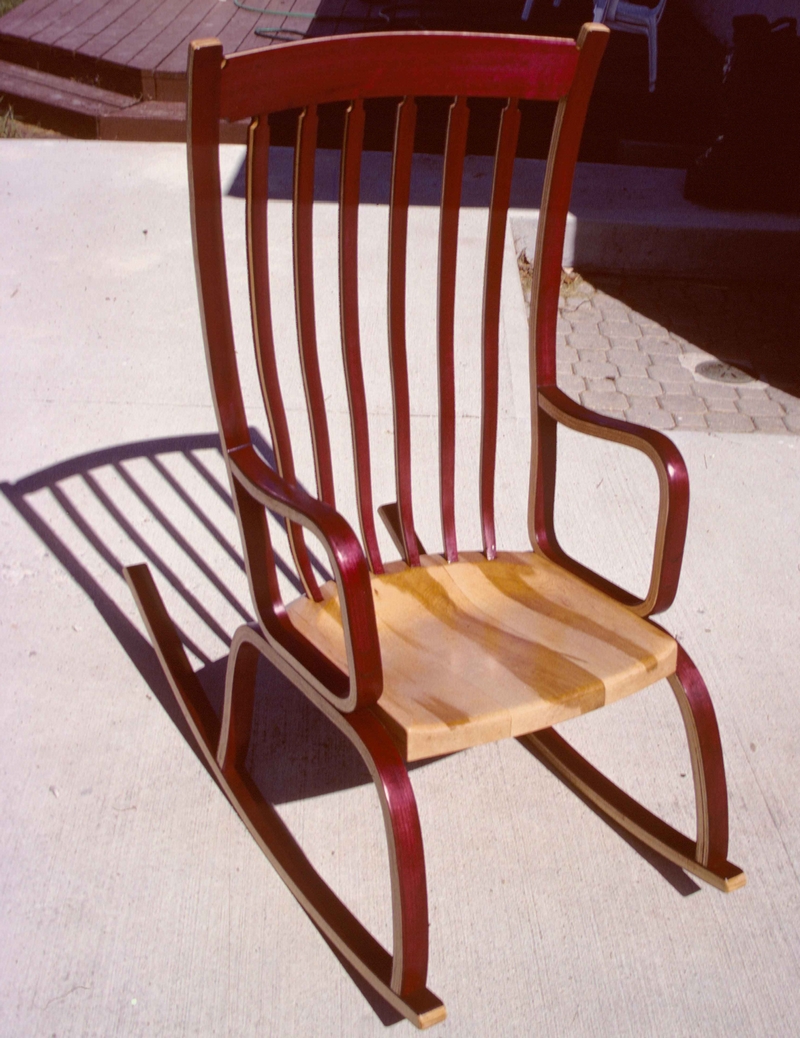 David S. Wilburn of Providence, Rhode Island was hired by a friend to laminate these hardwood surfaces (below). He used epoxy to fill the little voids and blemishes prior to wide-belt sanding. He’ll be installing all ten of these surfaces in his friend’s high-end butcher shop/restaurant in the near future. 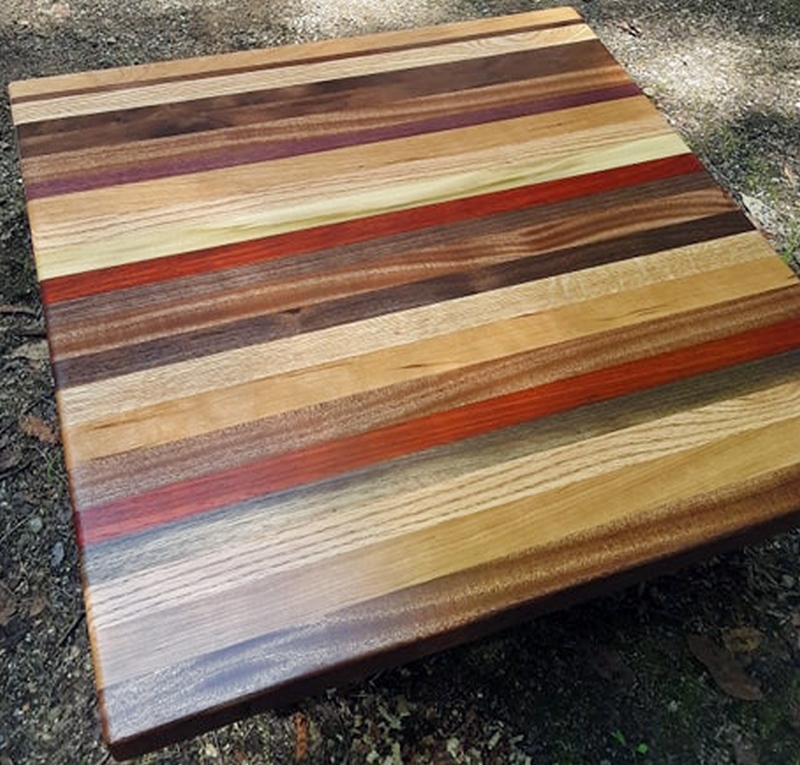 Hardwood surface created by David S. Wilburn. Will be installed in a friend’s high-end butcher shop. 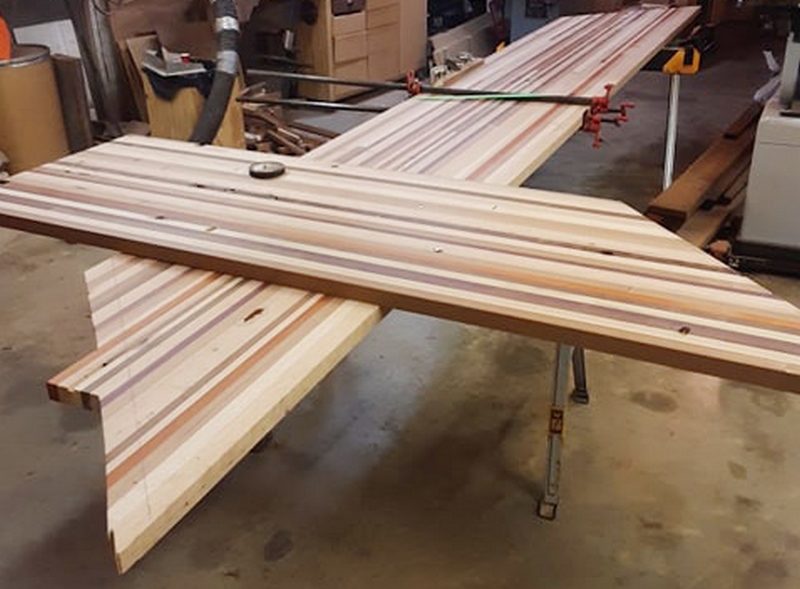 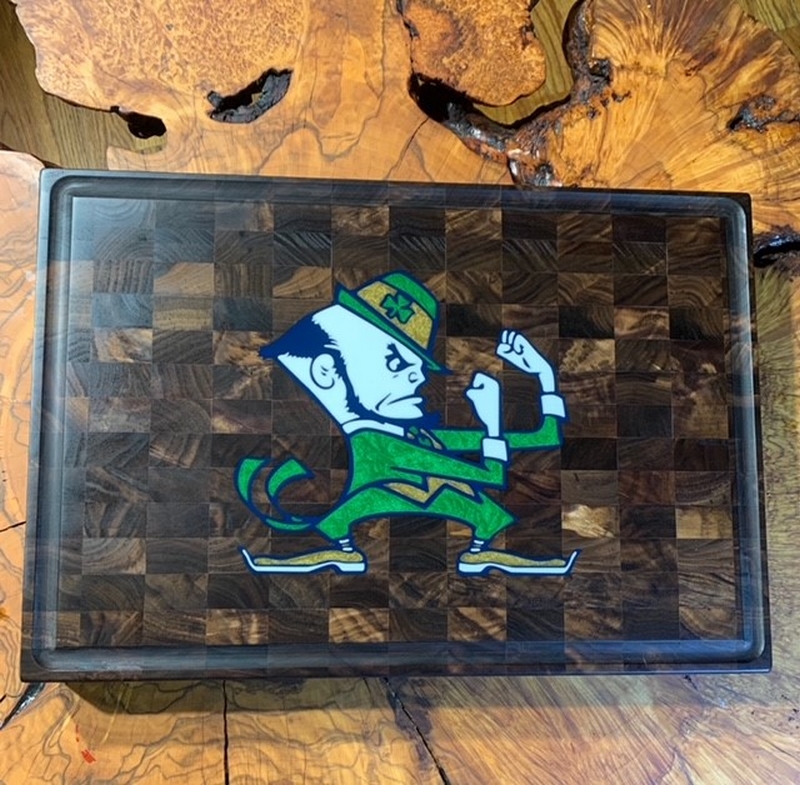 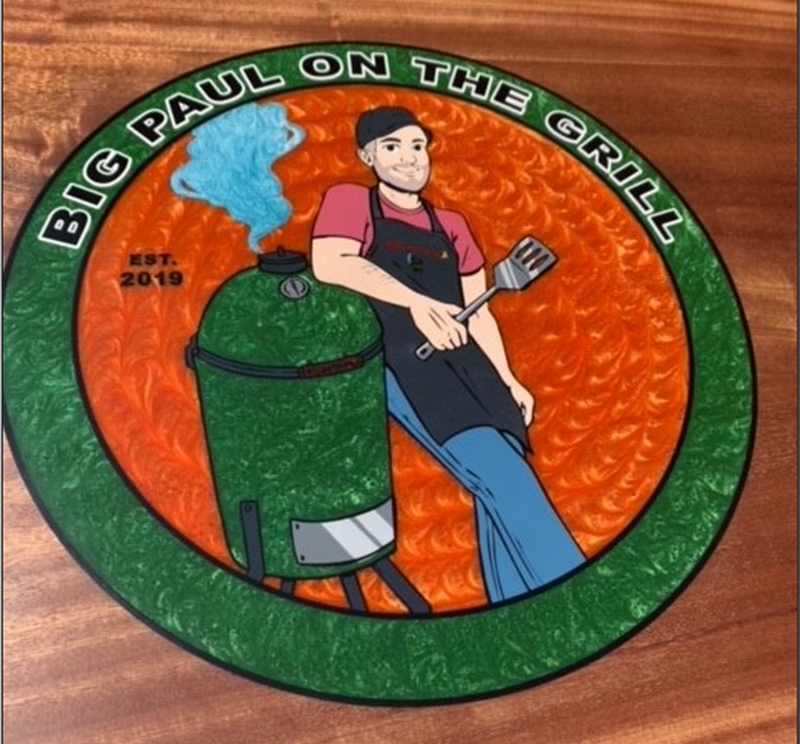 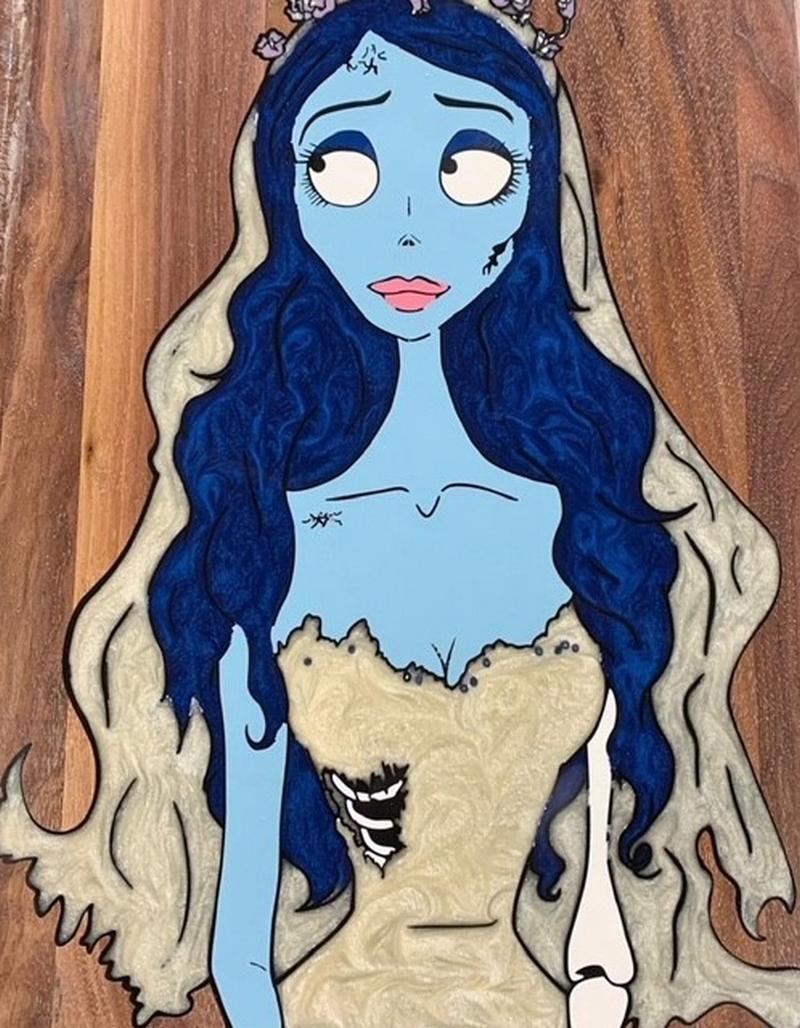 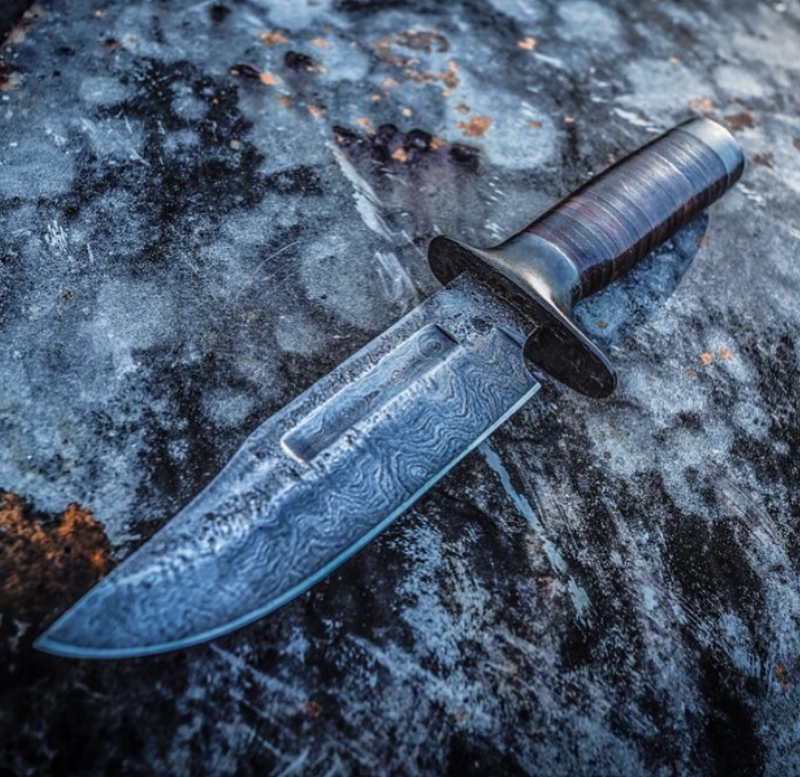